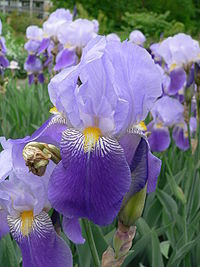 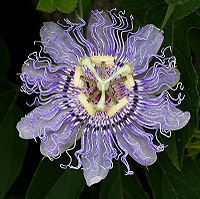 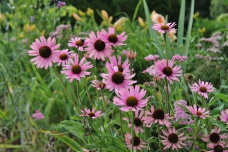 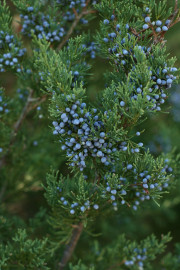 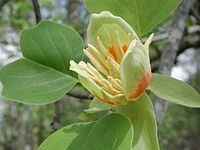 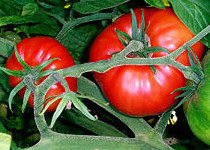 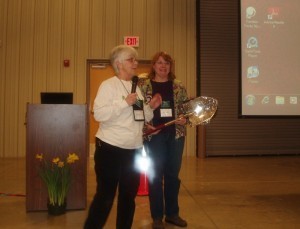 This project was a 2010 Search for Excellence winner in the Special Needs category. Pictured are Nina and Gwyn accepting their commemorative shovel. Congratulations to all team members! 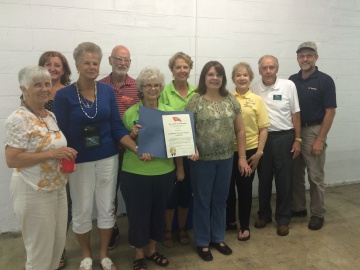 In part the document reads: The State of Tennessee recognizes the Northeast Tennessee Master Gardeners as a distinguished volunteer for the Warriors’ Path State Park, Darrell’s Dream Boundless Playground. ….  In the finest tradition of the Tennessee Volunteer Spirit, your service has created a legacy that will long endure – touching the lives of many for generations to come.

Chris Ramsey presented the certificate to the volunteers at the June NETMGA meeting. 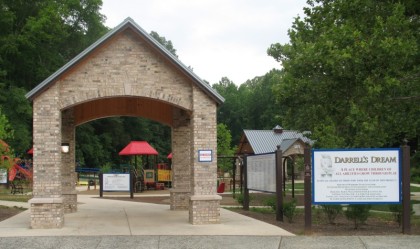 Darrell’s Dream Boundless Playground, A Place for ALL CHILDREN of ALL ABILITIES to Play, opened at Warriors' Path State Park  in Kingsport in the Spring of 2008.  In addition to assisting with the maintenance of the Playground landscaping, Northeast Tennessee Master Gardeners have planted a Sensory Garden raised bed for blind or sight impaired as well as those with other limiting abilities to experience the feel and smell of 17 different species of herbaceous plants.

Plant signs are in English and Braille, and there is a button to push to hear stories about the plants. 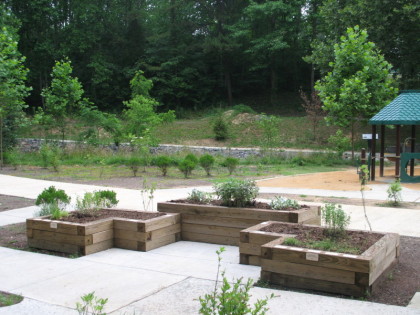 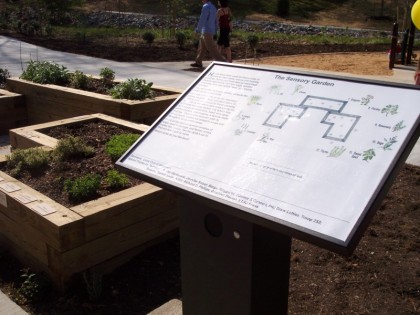 The Braille Trail is a wheelchair accessible path that circles the playground with eight stations that depict scenes from the C.S. Lewis novel “The Lion, the Witch and the Wardrobe”. 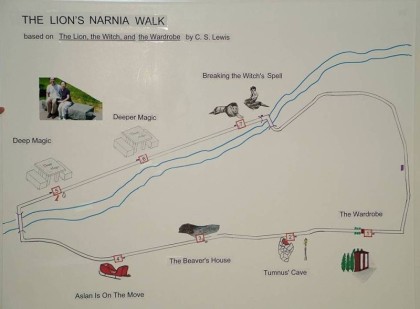 Master Gardeners have planted over 40 different species, including trees, shrubs, wildflowers and ferns, all of which are native not only to Tennessee but to the Park itself.   All of the plants are labeled with large plant signs and are near the Trail for those not physically able to walk. 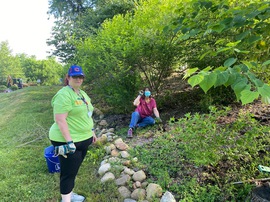 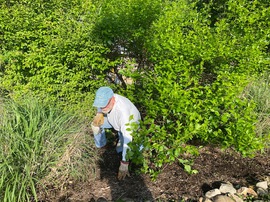 Master Gardeners also helped organize volunteers from other community groups to help with planting, watering, and weeding. An unanticipated problem was the large amount of invasive plants, especially Multiflora Rose, Japanese Privet and Japanese Stilt Grass. Many were removed by Master Gardeners and volunteers under our supervision. 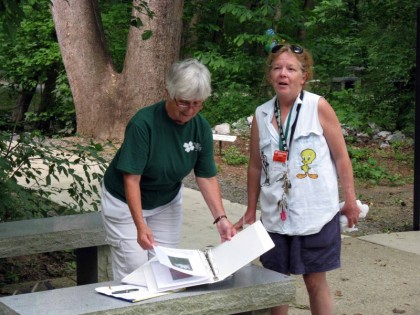 The Playground was made possible by efforts from the State of Tennessee, The Lions Club of Kingsport and Friends of Warriors Path State Park.

In the spring of 2010 the Anderson Treehouse was built. It is also handicapped accessible. Master Gardeners have played an important role in landscaping the surrounding area with native plants, including alternate-leaf dogwood, spicebush, Carolina silverbell and possumhaw viburnum. 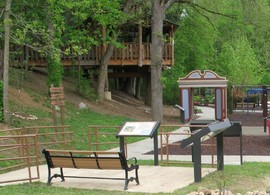 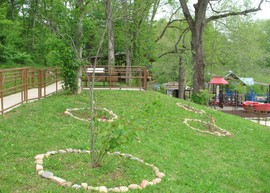 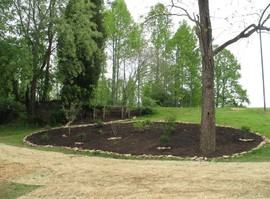 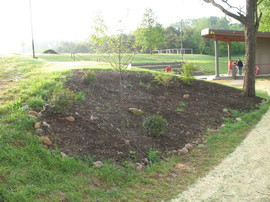 The Palmer Center Amphitheater was built in the spring of 2012. Two rain
gardens were designed to collect rain water and runoff from the surrounding hilly areas. The ponding water slowly filters back into the ground and evaporates back into the atmosphere. The soil and plants help filter pollutants and sediment out of the water before it is eventually directed back into the lake. 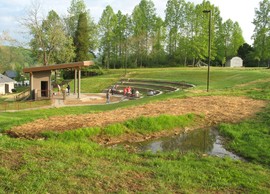 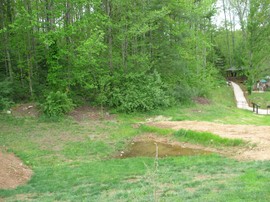 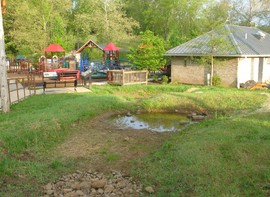 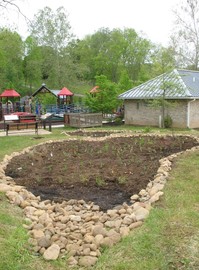 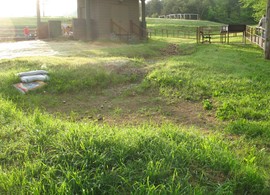 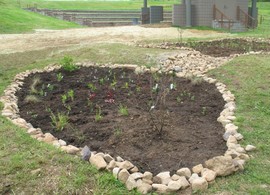 The native plants chosen for these gardens have deep fibrous roots, and
tolerate intermittent periods of standing water. Plants such as button bush, Virginia sweetspire, aster, butterfly weed and switchgrass will attract birds and butterflies to the site. 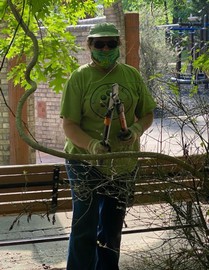 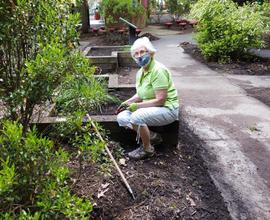 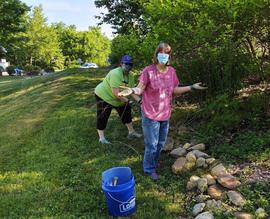 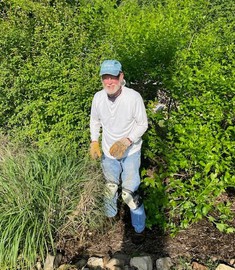 Organized work days are held on some Saturday mornings, and some weekday evenings, but work can be done any time the park is open. This is a wonderful opportunity to join Master Gardeners in the promotion and protection of native plants in Warriors’ Path State Park. 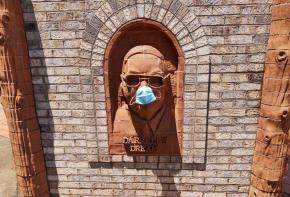